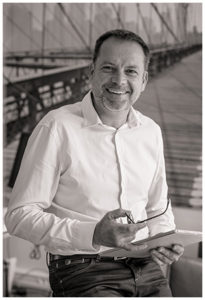 In his childhood and adolescence, he accompanied his father, a site joiner/building mason, and his grandfather, a forestry worker, in their jobs. Direct contact with the trade having whetted his appetite, he trained as a joiner before becoming an interior architect.

In 1997, he created his own interior architecture bureau and proceeded to build a close-knit team—sensitive, expert, curious, and pragmatic.

Together with them, he shares the taste for a job well done, respect for manual adeptness, love of shapes and materials, all passed on to him by his family.

Since teamwork was second nature to him, he built his own dream team of talented, reliable craft contractors, whom he considers his ambassadors and with whom he stays in touch throughout the project.

Right from the first meeting with a client, he describes the essentials—atmosphere, lead times, budget, operating method—without ever hiding any potential pitfalls. Then, from summary draft project right through to handover, he remains the key intermediary, the person who holds the whole project together even in pressure situations.

When it comes to layout, fitting out, renovation, design, or decoration, they excel in adapting to the clients’ wishes, offering customized projects, surprising them by reaching beyond the norms. They are creative, passionate, keep a close eye on trends, attend trade shows, read specialist trade magazines and websites. But they’re also ready to lend a hand stripping down hundreds of bed quilts delivered by mistake. “They are serious workers who share the same values as mine. They do a fine job and see it through to the end with modesty and thoroughness”—that’s what Agence Amevet’s founder and director, Pierre-François Amevet, has to say about his staff. 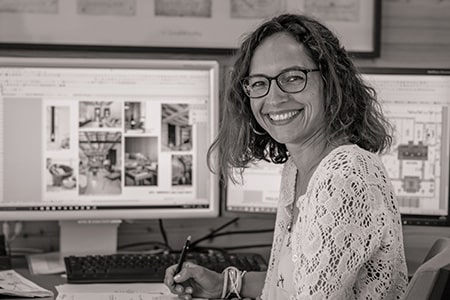 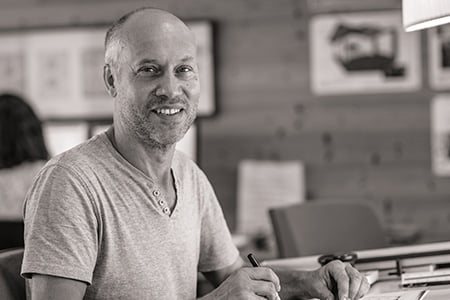 J-F began his career close to the core of our business, in the timber and wood sector, then moved on to “straightforward” architecture, assimilating the human scale aspects of buildings. On the strength of this experience, he became an interior architect, bringing Agence Amevet his technical expertise day after day. He likes pondering the question “How is that going to work?”, feeding the creative element in his always-relevant analyses. 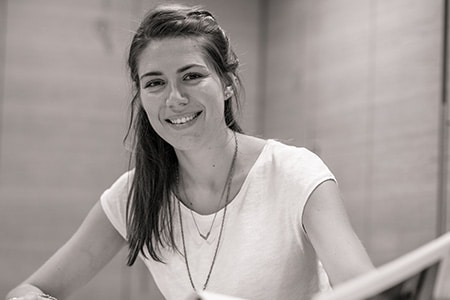 With a diploma from ESAIL, the Lyon higher college of interior architecture, Maelle is the Amevet team’s latest arrival. Creative but also scientific, she is fond of drawing and the plastic arts. For inspiration, she turns her nose up at “stuff that’s too formalistic”, like museums. Insatiable curiosity drives her through the streets collecting details, anecdotes, and more. 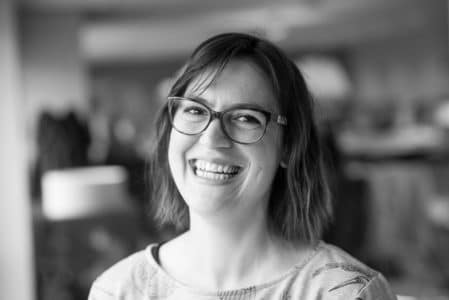 Astrid has several strings to her bow, which certainly isn’t a bad thing for a coordinator expected to organize everybody’s work, both inside the bureau and with the outside contractors. Working in project leader or assistant project leader roles, she acquired a wealth of experience in fields like private home renovation, shop outfitting (Levis, New Look, C&A), or adapting buildings to the new energy issues. And if that were not enough, she is also a decorator. 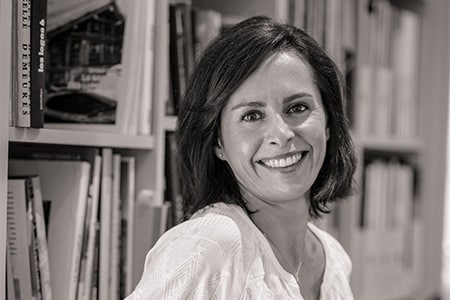 Charlotte from Ardèche really has done the rounds! School of commerce, management assistant in temporary employment, several years in banking in contact with customers, training in the upholstery trade. When she was recruited by Agence Amevet, it was for all of these talents. It’s her job to spread the word to future clients of the bureau. And with her taste for decoration and design, it’s also her job to choose and buy much of the furniture used in the layout, fitting-out, renovation, design, and decoration projects that Agence Amevet’s clients initiate. 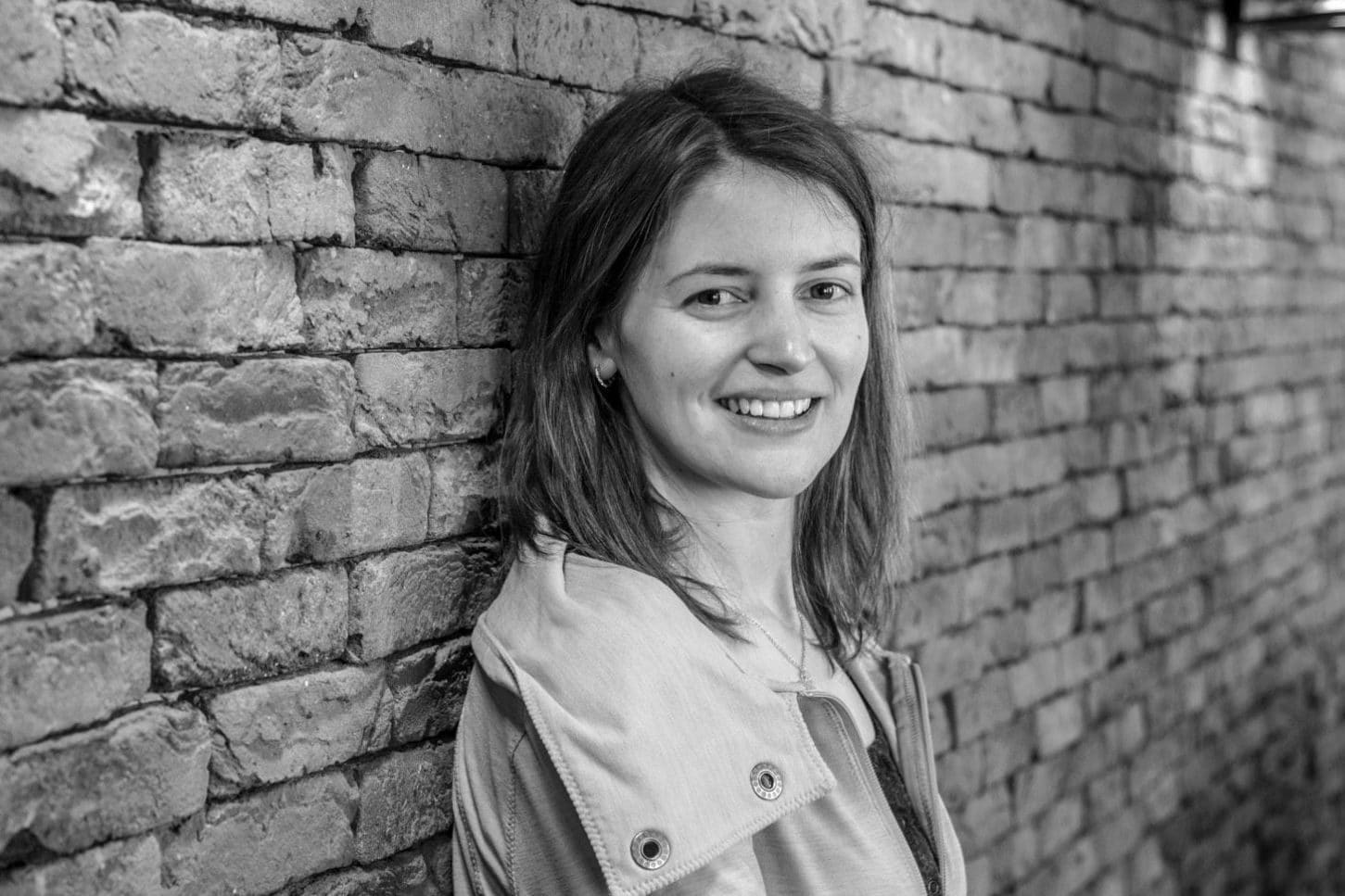 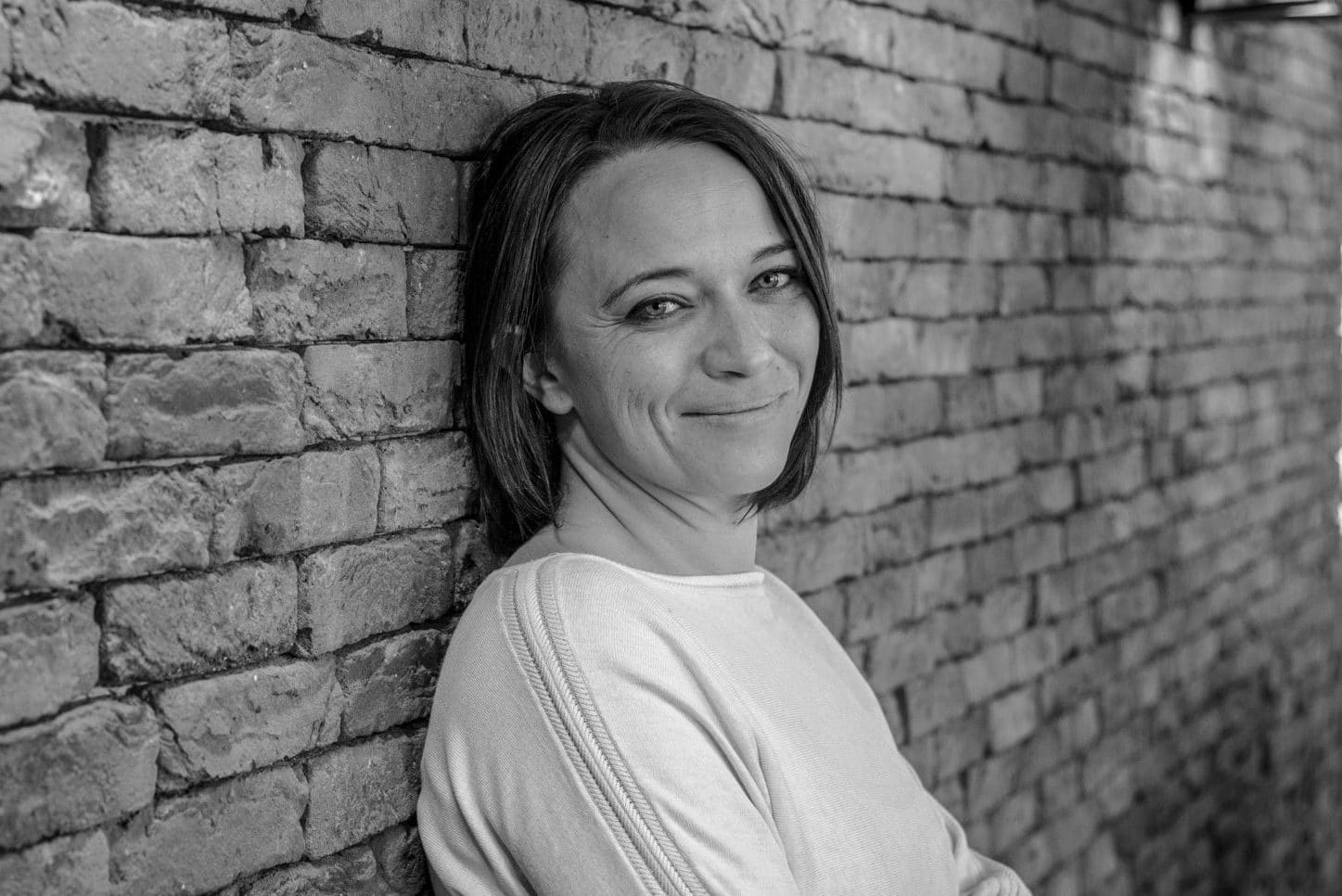 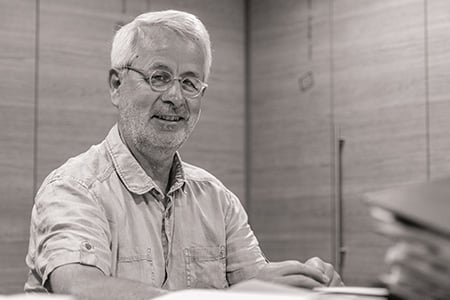 With over fifteen years’ experience in drawing offices, interior architecture bureaux, decorating firms. His work for Agence Amevet encompasses furniture as a whole but also extends to curtains, bed linen, light fittings, kitchen equipment, and related fields. With a great awareness of harmony in interiors, how they are lived in, specific problems related to disabled people, Cyril injects his sensitivity into turnkey projects just as he does with the bespoke dreams of private individuals. 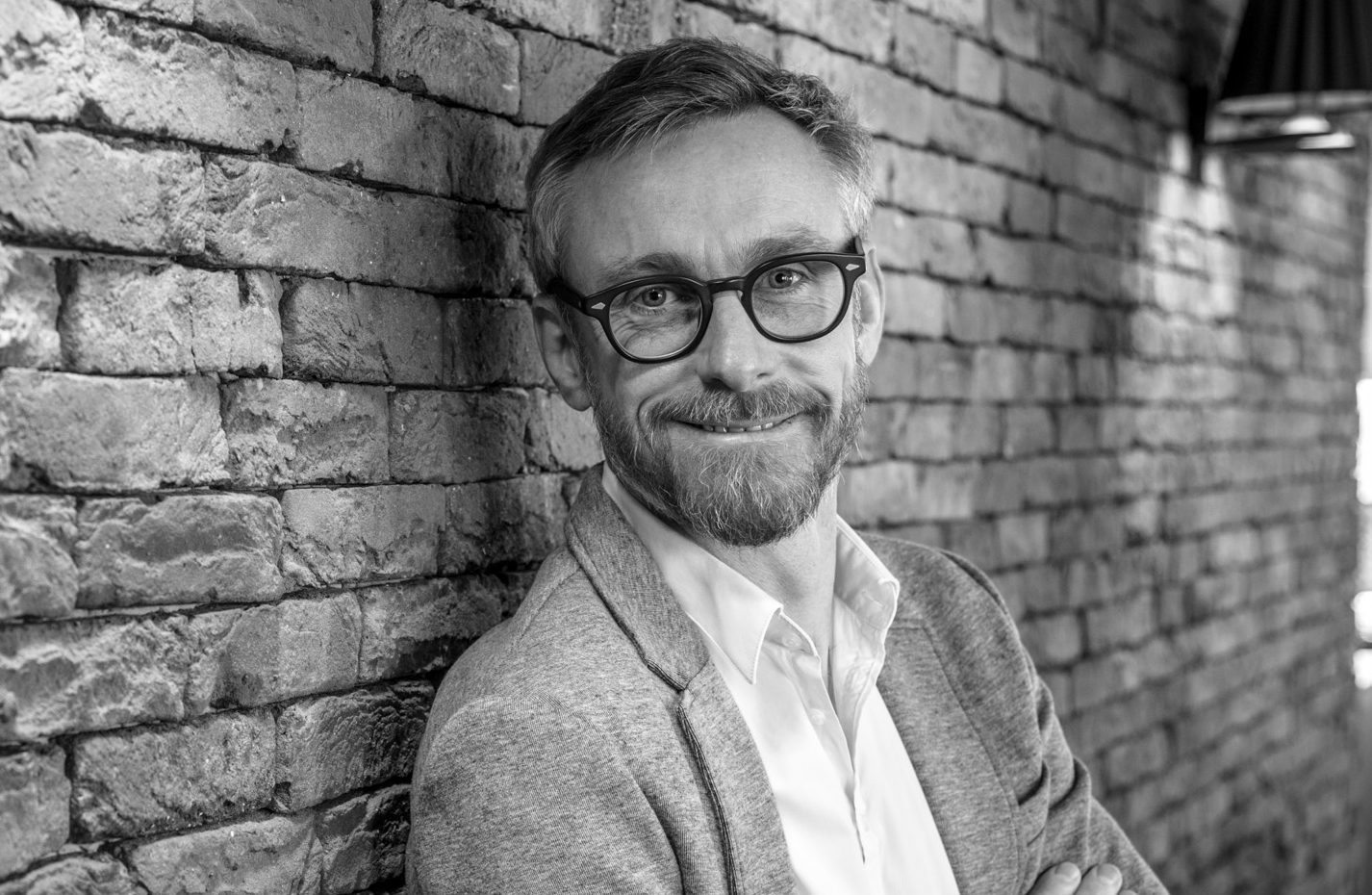 They come in the shape of joiners, cabinetmakers, stonemasons, iron crafters, upholsterers, painters, drywallers, drawing offices, and more besides.

Put wood, stone, metal, glass, wool, leather, fur, or a drawing board in front of them, and they invest straightaway in our passion for a job well done. Their know-how, their sense of aesthetics, their ideas and suggestions, their in-depth knowledge of materials help us succeed and have been an inspiration to us for many a year. Whether a job involves layout, fitting out, renovation, styling, or decoration, from design to delivery, we accompany it down to the last detail with precision project management.

All the photos shown here were taken of our craft contractor partners
in their workshops or on one of our work sites. We thank them for their availability, loyalty, and talent.